You are here: Home / About Us

The 5.5 acre vineyard slopes to the south west overlooking a large pond and watercourse. Featuring 9 different varietals, the vineyard produces perhaps the finest tastes in the region.

Four Wheel Winery is a boutique winery built into the lower level of a 125 year old barn overlooking the vineyard. There the grapes from the property are crushed, pressed, fermented and bottled under the watchful eye of the vintner.

Maple syrup is boiled down in the sugarbush the old fashioned way—sap buckets and open fire with hardwood cut from the bush.

Thanks for visiting our site. 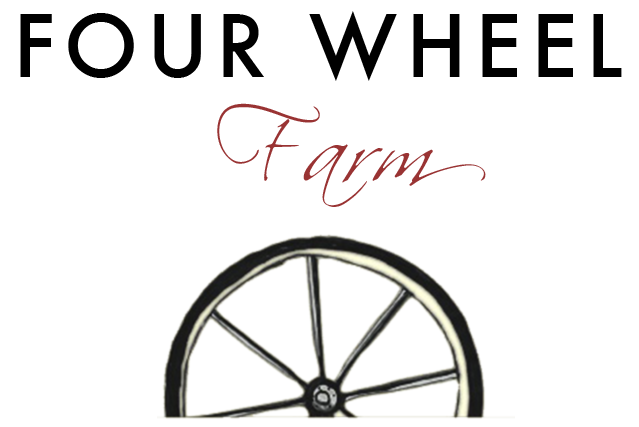 Four Wheel Farm is a 150 year old farm nestled in the rolling hills of Creemore, just south of Georgian Bay. Blessed with open air breezes off the Niagara Escarpment and south facing slopes, this location has proven to be ideal for growing the many varietals featured at our vineyard. The wines are handcrafted, by the vineyard owner in a small barn located on the edge of the vineyard. 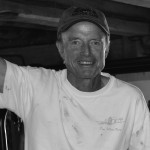 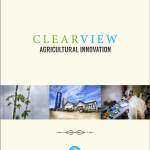 When Chuck Magwood first bought the property that is now Four Wheel Farm, it had three trees on it. Today, after twenty years of hard work, the land is teeming with diverse vegetation, including fruit orchards and a sugar bush, along with a market garden, and over five acres of grape vines.
Chuck had noticed the property on his trips up to Collingwood years before, and wondered how it was possible to get to the old barn he saw way up on a hill. He knew he wanted to live in the area, and when he saw a real estate listing, he sent an agent to check it out. “She drove in and she just got to the end of the road, turned around and phoned me and said, ‘forget it, you can’t even get in there.’ At that point the road wasn’t built like this, and you had to drive through the river to get to it,” explains Chuck, who thought to himself, “nobody wants to go in there? Perfect!”
The long driveway is now much improved, and brings visitors past the woods and ponds that have all been put in since then.
What is unique about Four Wheel Farm is not only their commitment to growing organically, but the sheer variety of different types of farming and processing happening on the farm. Even within just the vineyards that Chuck started planting nine years ago, there is a diverse array of grape varieties. These include table grapes meant for eating such as Concord, Coronation, and Niagara, to wine grapes, such as Vidal for ice wine, Baco Noir, Maréchal Foch, and even varieties that are pushing the limits of the climate, like Pinot Noir, Pinot Gris, and Cabernet Franc.
“The industry has rules of thumb… and I’m proving a bunch of them to be wrong,” says Chuck. “Part of it might be where we are here. This is kind of a microclimate.” However, growing these riskier grape varieties is far from an easy task; this will be the second season that cold weather will have killed the fruit on these vines, and when they do fruit, they need to be protected from birds using miles of netting.
“There was never a master plan,” says Chuck of his vineyards, who got started when he noticed that wild grapes on the property were doing well. He then slowly grew by buying a few plants at a time. He now has 4000 plants, “and every one of them requires some tender care,” he says.
When the grapes are harvested, they are taken to the lovingly restored old barn at the centre of the property which is also home to a winery. Chuck has also begun to produce apple cider from his orchards, including hard and sparkling cider.
The orchards, again, contain a dizzying variety of apples, pears and cherries. Four Wheel Farm’s apple orchards include not only a variety of common eating apples, such as Macintosh, Ida Red, as well as Red and Golden Delicious, but also a heritage orchard featuring one-off apple trees, each producing a rare variety of apple with poetic names such as Cranberry Pippen and Fallwater. 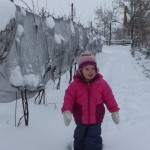 Ice wine—ready to drop the nets and harvest. And one of our younger harvesters! 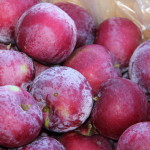 We grow several varieties of organic heirloom apples in our orchard. Those apples are then sold at the farmer’s market and we also use them to make apple cider. 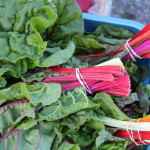